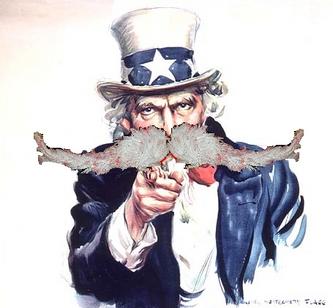 No, we won't have anything as great as google here for some time to come BUT are not to proud to joke about the stuff we lack. We reason with valid arguments and love to hear different opinions.

Americans don't even know what the word argument means. It is related to the lack of rational thinking, "argument" is used in 200 other languages. It's a reason for or against an idea. evidence or proof. The word does not relate to having a fight. But your nation wide lack of arguments does hold great evidence of something. haha

If 2 people disagree they don't have an argument at all. It's even the other way around, people can only disagree thanks to a sufficient lack of arguments. We Europeans construct a discussion from our arguments  this will allow us to agree on the subject at the end of the discussion.

You could just kill the messenger to make my point