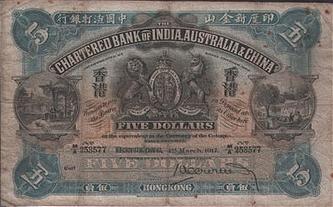 We all know some jobs pay so well it doesn't really make sense, on one side, no one needs more as 120 000. On the other side it's not really earing money with work either. Could be considered a pay off for a kind of education a group of contacts or just having a famous name on the board.
Unlike Bush the dutch minster is payed about 160 000 euro. Now the deregulating and privatising has opened up a lot of government contracts that are executed by company's that pay their gang leader sums of 500 000 up to a million each. A normal salary for business standards, but now that it's heaps of public money the question on how useful this is arises. It not the government or the public that want em to earn this. It's their investors that demand this figure for their calculations. Now the investor doesn't really want the company to eradicate huge contracts and the discussion slowly moves to the top executives.

I think a new standard could apply in pretty much the same way as we have green investments now. It's got nothing to do with what is fair, it's business as usual. :) I can't wait for businesses to start hiring the best person for a job. Earnings should reflect how productive a person is, this should go both up and down. A bonus doesn't reflect the future productivity expectations.

Can still earn gazillions but would have to really know shit! I figure, employment contracts could proof lethal to our economy. The guy that knows the shit doesn't get the job at the moment.