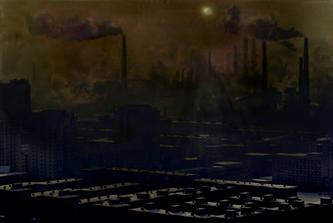 According to Charles Freeman, a former US ambassador to Saudi Arabia, "Israel started Hamas. It was a project of Shin Bet, which had a feeling that they could use it to hem in the PLO."

Mr. Henry Ford, in an interview published in the New York WORLD, February 17th, 1921, put the case for Nilus tersely and convincingly thus:

"The only statement I care to make about the PROTOCOLS is that they fit in with what is going on. They are sixteen years old, and they have fitted the world situation up to this time. THEY FIT IT NOW."

The Protocols of the Learned Elders of Zion.

Isn't it amazing what people can do if they just work together?